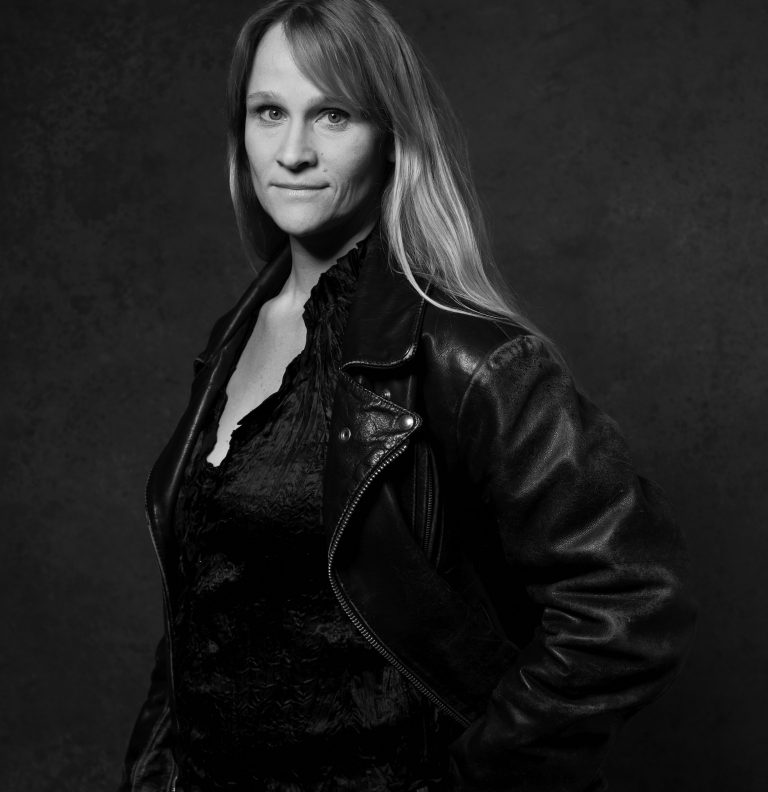 Andrea Koziol is a singer songwriter who found her way to her own voice, by first travelling through and performing an extended repertoire of jazz. She co-founded the  jazz ensemble ‘Chesterfield Inlet’ with pianist Bill Brennan in the mid 90s and their original album ‘Mario Russell’ experienced great critical acclaim in the Canadian jazz community. Her songs now lie at the great intersection of folk, jazz and pop music, and are influenced by everything she has ever been musically moved by.  (Joni, Guinga, Sufjan Stevens, old Russian folk songs, Bill Evans, Stevie Wonder, Imogen Heap…) At the core is her voice, one moment delicate to the point of fragility, and the next powerful enough to fill the concert hall un-amplified.

Andrea has generated 6 albums thus far in her career. She has toured across North America and performed in every imaginable venue including many of Canada’s most prominent jazz and folk festivals.  She has shared the stage with the Rheostatics, the Blind Boys of Alabama, the Sister’s Euclid and the Toronto Tabla Ensemble…to name just a few.  She appears regularly on CBC Radio, and has fond memories of her work with Bill Brennan on The Vinyl Café with Stuart McLean. Andrea continues a decade long relationship with the orchestra pops ensemble ‘Jeans and Classics’ which sees her performing with symphony orchestras across the continent. In recent years, through her work with Canadian bass legend Ian de Souza, she has also developed a rewarding improvising relationship with a group of Toronto DJs, producers and beat based improvisors.

She has also co-written with Michael Kaeshammer, Tianda, Ron Lopata and Donald Quan. Her music has been featured in the Canadian films “Elemental”, “The R Word”, “The Baby Formula” and “Does This Canoe Make Me Look Fat?”  Andrea has been funded by arts councils at the city, provincial, and national level, and has been recognized with the Ontario Arts Council administered KM Hunter Award for Music, and supported with an artist residency at the prestigious Banff Centre for the Arts in Alberta Canada.