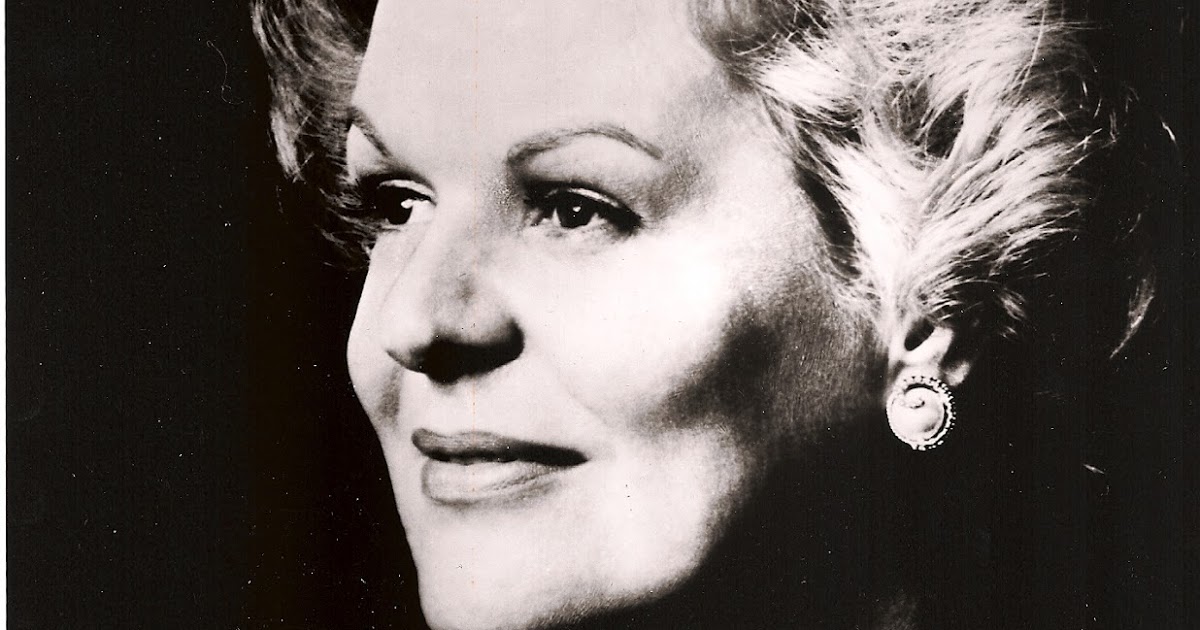 Arising from the Serenade for Maureen tribute concert which Stratford Summer Music presented in 2011 following her death the previous year, funds were available to cast a unique bronze medallion whose design was conceived by members of Ms. Forrester’s family, bearing Maureen’s likeness on the front side and each laureate’s name, year of the honour and the Stratford Summer Music logo on the reverse; the medallion hangs from a ribbon of red and white, the colours of Canada.

The Award is given, sparingly, whenever the artistic leader of Stratford Summer Music recognises an emerging, young Canadian performer who has appeared at this festival and who is of exceptional talent and promise to our country and inter­nationally. Each laureate is also given a private studio session with the distinguished Canadian photographer, V. Tony Hauser, whose portraits of important Canadians in culture are comprehensive and legendary.

Only two medallions have ever been presented, to Jan Lisiecki in 2012; and in 2018 Mr. Miller chose to present this award to Stéphane Tétreault in recognition of this young cellist’s sensitivities with music, his enviable technique and his considerable communication skills — qualities just like Maureen’s.

John Miller presents Stéphane Tétreault with the Maureen Forrester Next Generation Award at the Bruce Hotel.