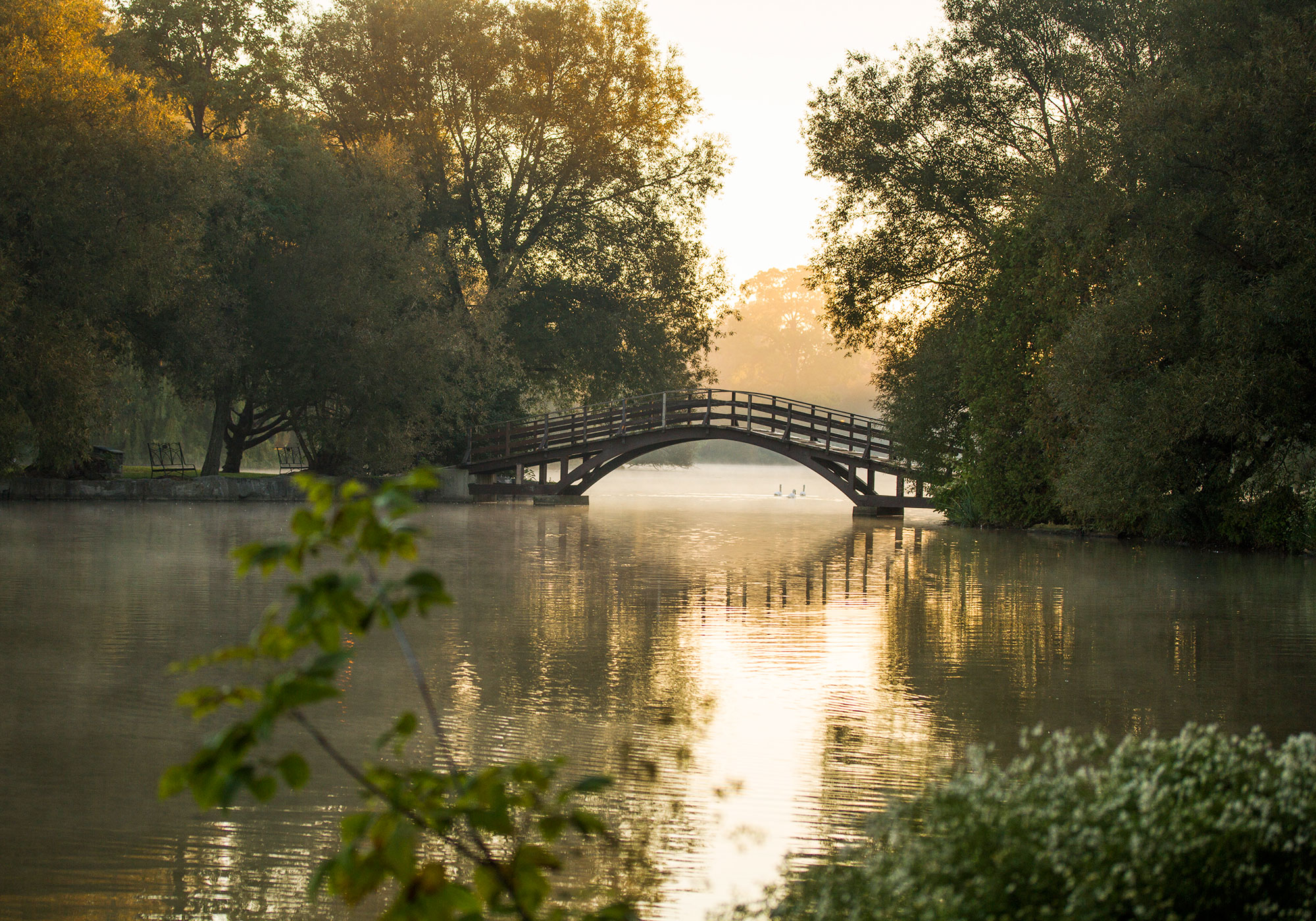 Schafer is no stranger to Stratford Summer Music, as our founder John Miller brought him to our town in a previous season. This particular work was written for his wife (a devoted tai chi practitioner), and strikingly combines sound and motion.  The Tai Chi Chuan Players will be Evonne Tan and Jonathan Krehm from Wu’s Tai Chi Chuan Academy.  Evonne and Jonathan are senior disciples of Grand Master Eddie Wu , the current gate keeper of Wu Style Tai Chi Chuan.
We are delighted they will join us!
The musicians are masters as well! A Listowel native now living in New York, violinist Sarah Pratt Parsamian was last seen in Stratford performing with the Stratford Symphony Orchestra as soloist. Violist Sharon Wei won a Juno this year with her group Ensemble Made in Canada, and cellist Cameron Crozman’s first solo album was made on a 1696 Stradivarius cello nicknamed “The Bonjour Strad”.  (Crozman is from London originally, and Wei currently lives there where she serves as Professor of Viola at Western University.)