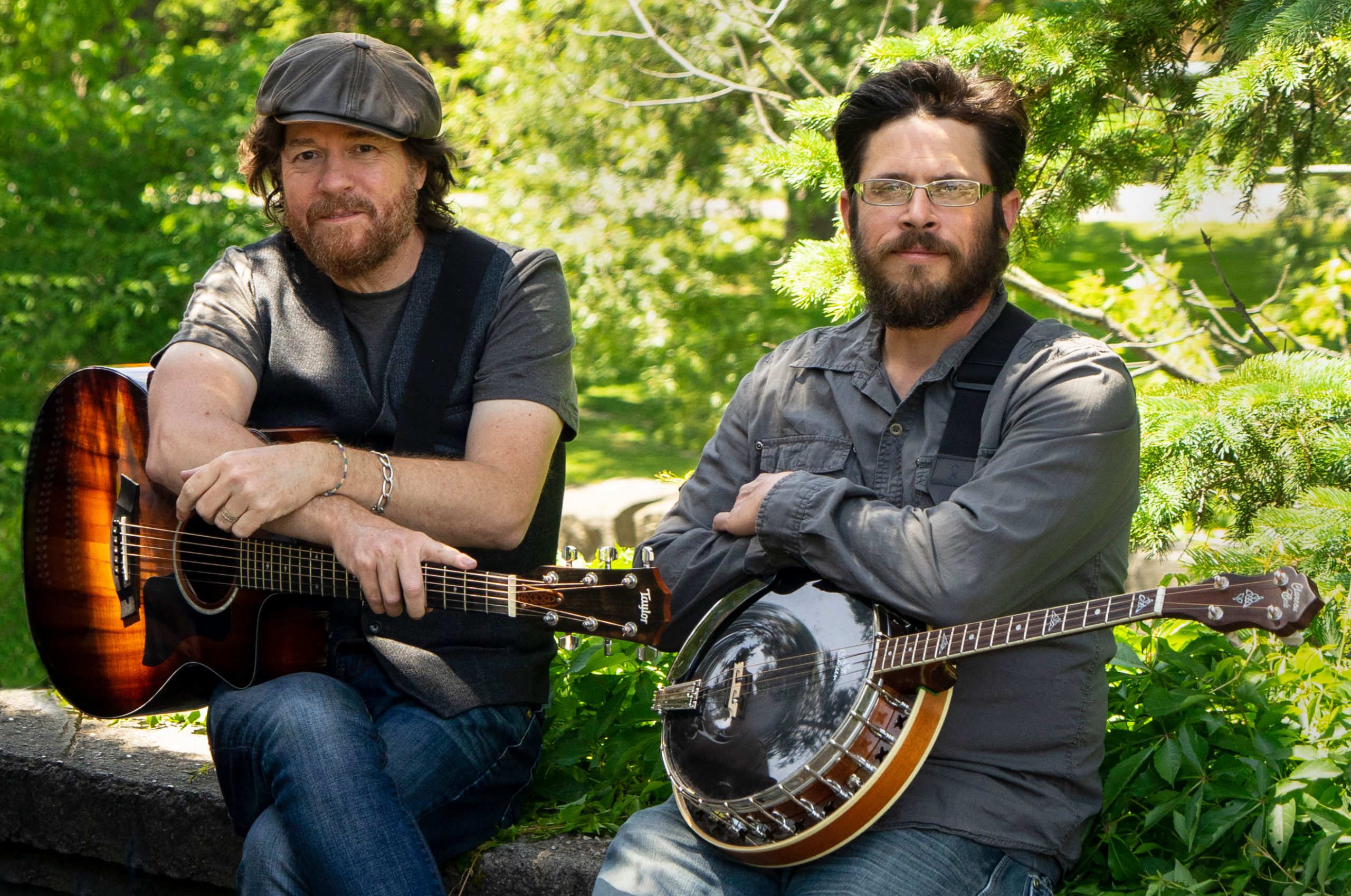 Errol Fischer was born and raised in Calgary, Alberta, Canada and started playing the violin at age 4. Although he started studying classical music initially, Errol was first exposed to traditional fiddle music as a member of the Calgary Fiddlers and travelled on his first international tour to Scotland with the group at the age of 12. Errol then went on to be a founding member of the fiddle super-group Barrage and toured extensively for the better part of a decade playing for audiences around the world and recording on a number of studio albums and live performance broadcasts. He has appeared on numerous national television programs including the CBC, BBC (Blue Peter), RTL, and PBS and has performed live for dignitaries including HRH The Prince of Wales, the Governor General of Canada, the House of Saud, and the Prime Minister of Canada. Errol has also shared the stage with many other great artists such as Loreena McKennitt, Ashley MacIssac, Great Big Sea, and Mark O’Connor amongst others, and has performed on stages in more than 30 countries. Errol is also an accomplished Stone Mason and has since relocated to Stratford, Ontario with his family, where he continues to pursue his love of trad music with The Bookends.

Pete Watson’s roots span the British Isles as well as a strong Irish connection on his mother’s side where music was always a part of any gathering. He is proud of his British, Irish and Canadian background and feels it has fuelled his lifelong passion for music. Having started on electric guitar at a young age Pete learnt from the greats on his stereo while putting in countless hours of practice in his bedroom at home and in friends’ basements. In his late teens he joined post-punk/rock outfit Spiral Scratch later renaming the band The Crawlin’ Kingsnakes with a shift to a more roots, rock and blues sound. The band performed hundreds of shows over the next several years and had amazing opportunities to play with greats like George Thorogood, Johnny Winter, The Tragically Hip, Steve Earle, Mick Taylor (Rolling Stones) and many more roots and rock legends. Following the departure of the Kingsnakes’ lead singer the remaining members of the band hired a new front man and changed the band’s name to The Deportees in order to share the stage for their debut performance opening for The Black Crowes in late 1990. Pete then went on to join legendary Ontario band Suffer Machine in 1991 for a couple of years playing shows and festivals throughout the country. The band also shot a video with Genie award-winning director Darrell Wasyk in 1993. Pete has spent a lot of time in recording studios producing numerous albums and compilations for many local independent music artists (Taplash, Julia Propellor, Adam West, Licorice, London Underground) as well as helping to design and package these releases.