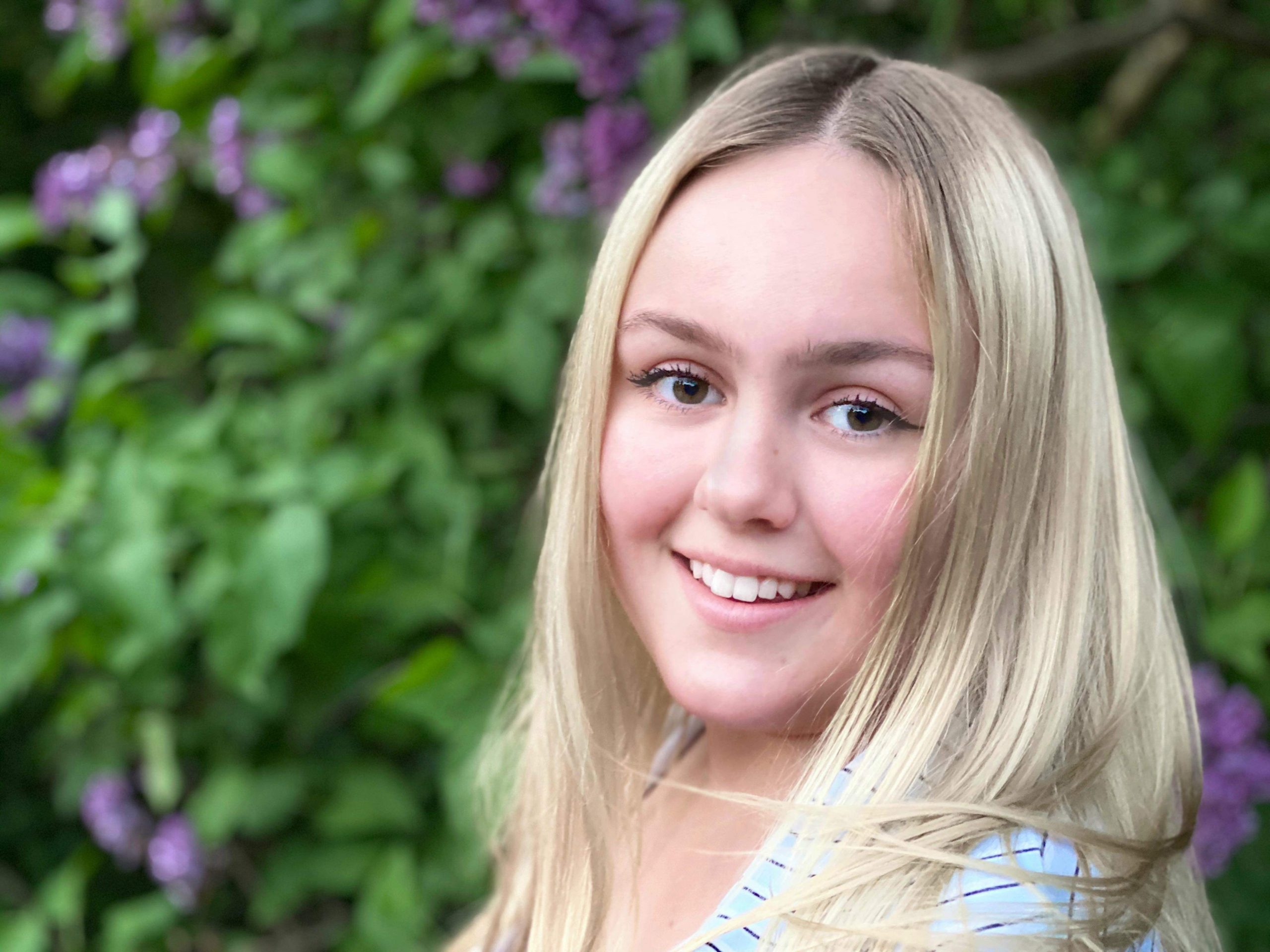 Hannah Thomas is a seventeen-year-old singer from Stratford, Ontario. Her love of music began early, around the age of 10 when she was involved in operettas at her primary school. She continued her musical journey in the following years, performing with many theatres including Drayton Entertainment, The Grand Theatre in London and The Stratford Festival of Canada. She also performed for many years in The Stratford Kiwanis Music Festival where she was highly recognized for her singing.

Her musical interests began to shift from theatre to vocal and more specifically, pop and country music. She began entering music competitions and singing at various events including The Voice, The Shot Canada and The Magna Howdown Showdown where she and a group of top 10 finishers had the opportunity to open for Canadian musician Alan Doyle to a crowd of 4000.

She is now firmly entrenched in her musical endeavours, releasing her first pop song next month and is working on her first Christmas album produced by her good friend and Juno nominated Folk Singer, Dayna Manning.