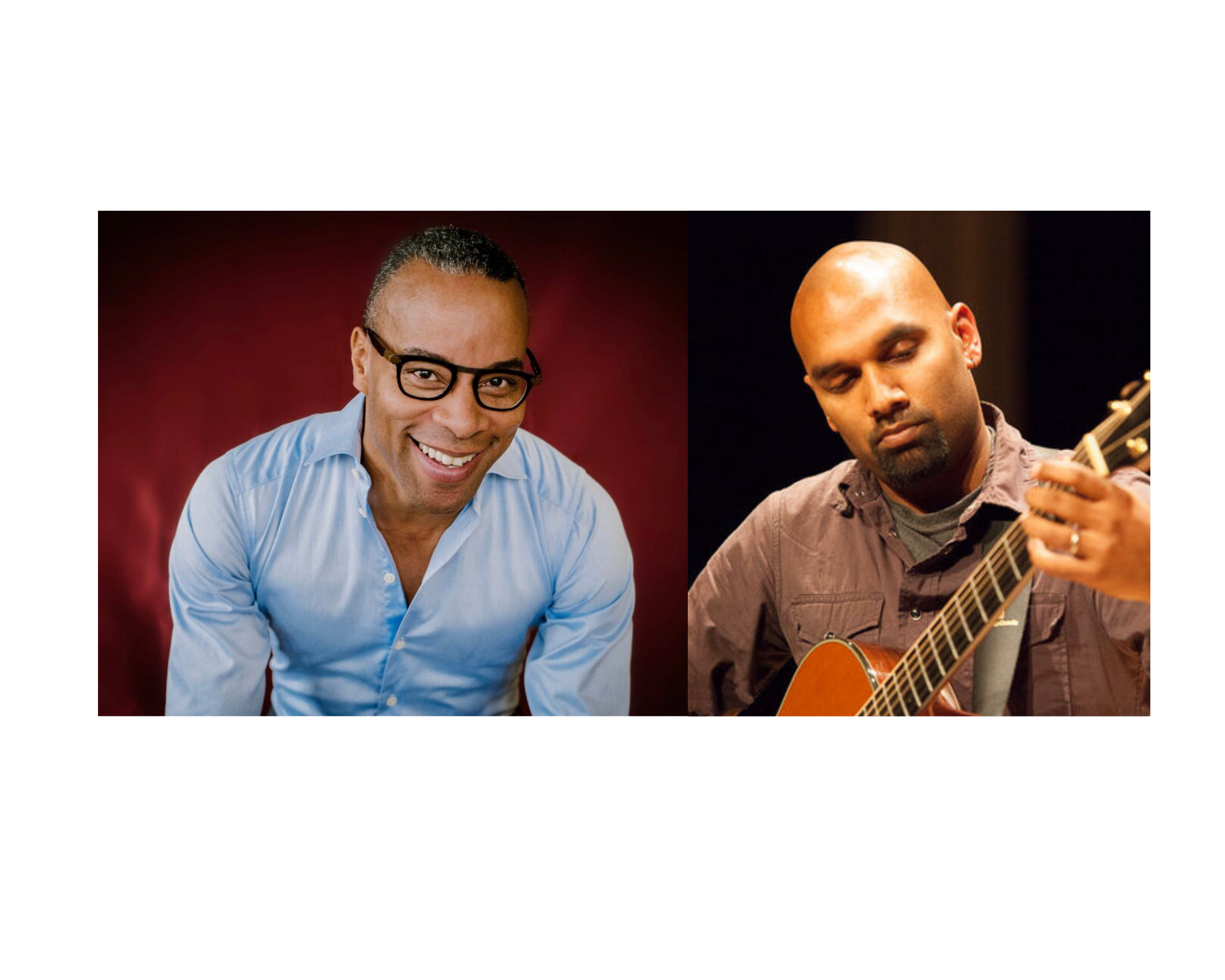 Songs of the Troubadour: from John Dowland to Gordon Lightfoot

Marcus Nance is equally at home in theatre, opera, concert, and cabaret. The New York Times described him as “a thrillingly powerful bass-baritone” while Backstage New York says he “has a bass that flows like melted butter”.

Multi-instrumentalist, singer, arranger and composer Kevin Ramessar has been a featured soloist with numerous orchestras, and has enjoyed collaborating with a wide range of artists throughout North America, Europe, and Asia. Whether singing an intimate ballad, performing an intricate fugue, reharmonizing a beloved standard, or wailing on a powerful rock anthem, Kevin is passionate about connecting with audiences.

The Music Barge will launch from the Boathouse located at 30 York Street Lower Level.

The Barge will slowly cruise along the south side of the Avon River towards the Festival Theatre, turning around in front of Lower Queen’s Park and returning on the north side of the river for a performance time of one hour.

We invite you to walk or bike around the river to follow the music or bring your own lawn chair to Tom Patterson Island or along the banks of the Avon. There are numerous picnic tables set up in our parks system and we encourage you to support our local restaurants by purchasing a take-out picnic to add to this experience.