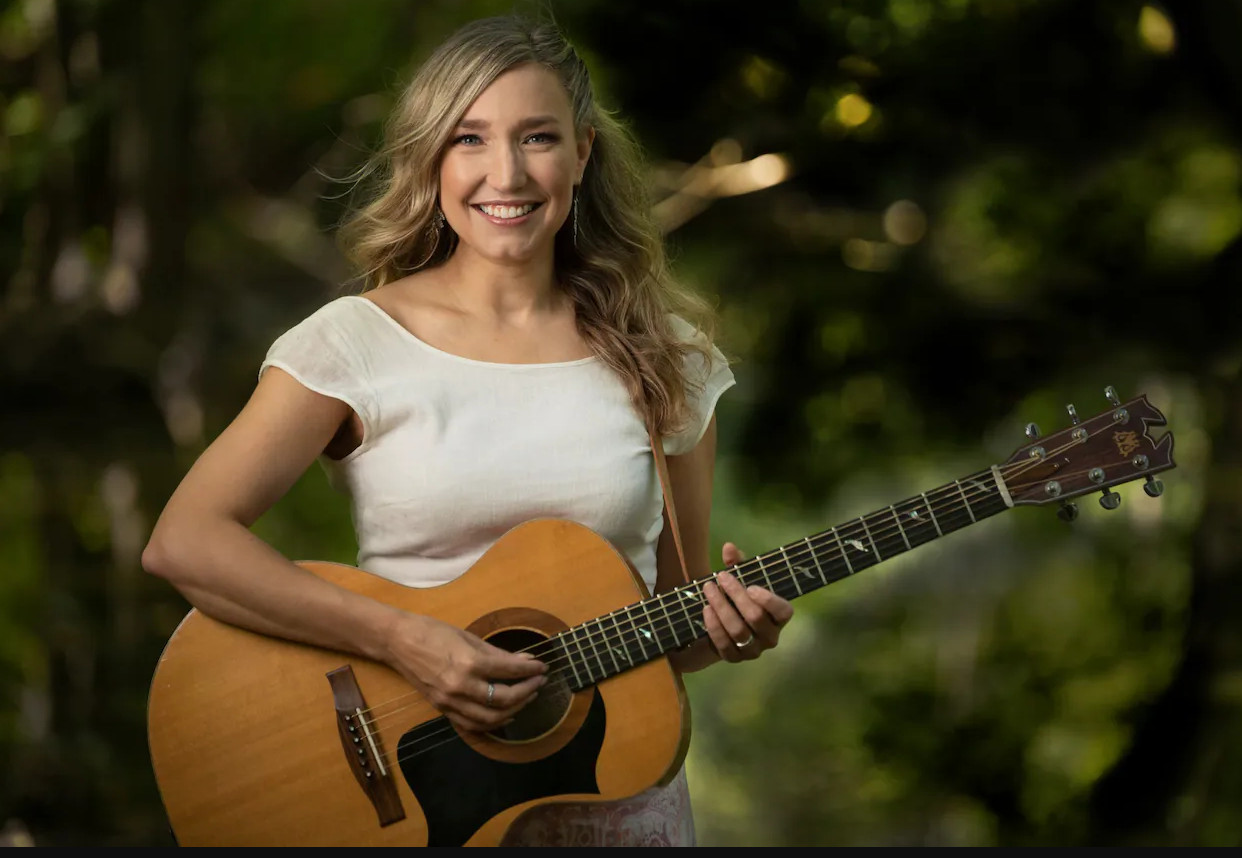 An Evening of Chamber-Folk with Dayna Manning

Juno-nominated artist Dayna Manning exemplifies the very best of Canadian Folk music.  Her cool clear voice along with her insightful songs represent a history of Canadian musical art that goes back to the early ’60s and sounds just as vital today.  Combining the genres of the people – Folk and Chamber – there is no better place to see Manning than the new outdoor Player’s Backstage at the Stratford-Perth Museum.

Manning is known for weaving local history and storytelling in her work, including tributes with Stratford ties to The Band’s Richard Manuel; Father Goose himself, Bill Lishman; and the tragic Clinton, Ontario based story of Steven Truscott. In 2011, upon special request, Manning penned her popular hit, “ Freedom” as an ode to the Canadian Forces Snowbirds, who will be performing at the Stratford Airshow just prior to the evening’s performance. This will surely be a night to remember.

Dayna was nominated for the 2021 Canadian Folk Music Awards “Producer of the Year” prize for her latest Chamber-Folk album, “Morning Light” which will be showcased throughout this performance.